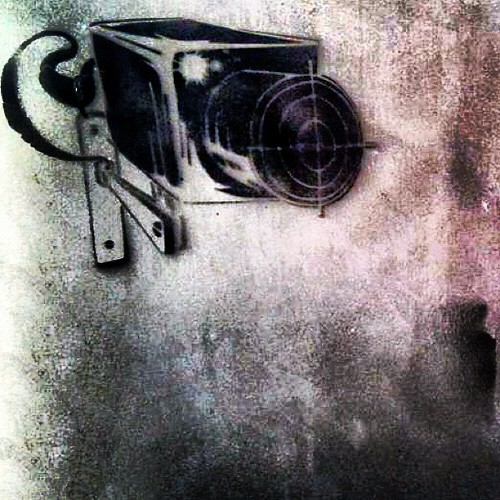 Many people give a personal explanation as to why they do or do not protect their privacy. Those who don't care much are heard to say that they have nothing to hide. Those who do care do so to protect themselves from unscrupulous companies, repressive states, etc. In both positions it is often wrongly assumed that privacy is a personal matter, and it is not.

Privacy is both an individual and a public matter. Data collected by large companies and governments is rarely used on an individual basis. We can understand privacy as a right of the individual in relation to the community, as Edward Snowden says:

Your data can be used for good or bad. Data collected unnecessarily and without permission is often used for bad.

States and big tech companies blatantly violate our privacy. Many people tacitly acquiesce by arguing that nothing can be done to change it: companies have too much power and governments won't do anything to change things. And, certainly, those people are used to giving power to companies that make money from their data and are thus telling states that they are not going to be a thorn in their side when they want to implement mass surveillance policies. In the end, it harms the privacy of those who care.

Collective action starts with the individual. Each person should reflect on whether they are giving out data about themselves that they should not, whether they are encouraging the growth of anti-privacy companies and, most importantly, whether they are compromising the privacy of those close to them. The best way to protect private information is not to give it out. With an awareness of the problem, privacy projects can be supported.

Personal data is very valuable — so much so that some call it the “new oil” — not only because it can be sold to third parties, but also because it gives power to those who hold it. When we give it to governments, we give them the power to control us. When we give them to companies, we are giving them power to influence our behaviour. Ultimately, privacy matters because it helps us preserve the power we have over our lives that they are so intent on taking away. I'm not going to give away or sell my data, are you? 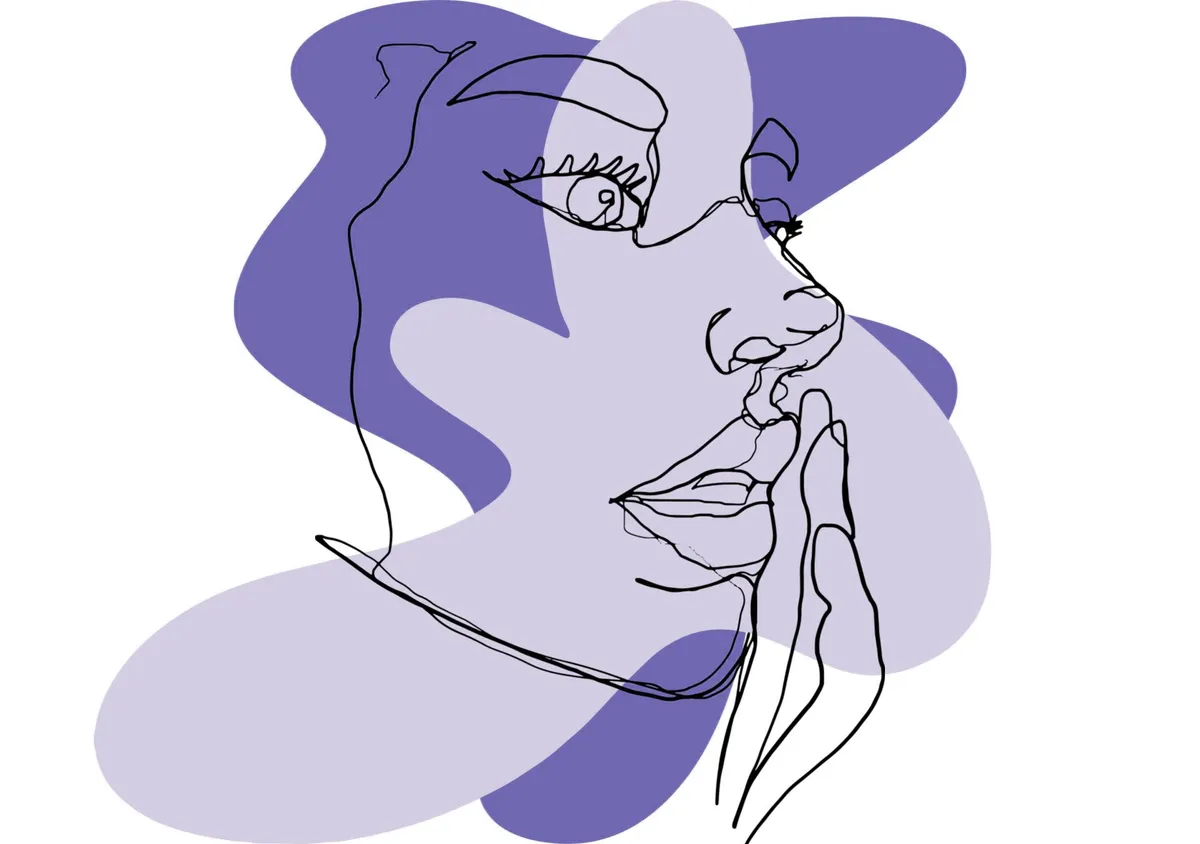 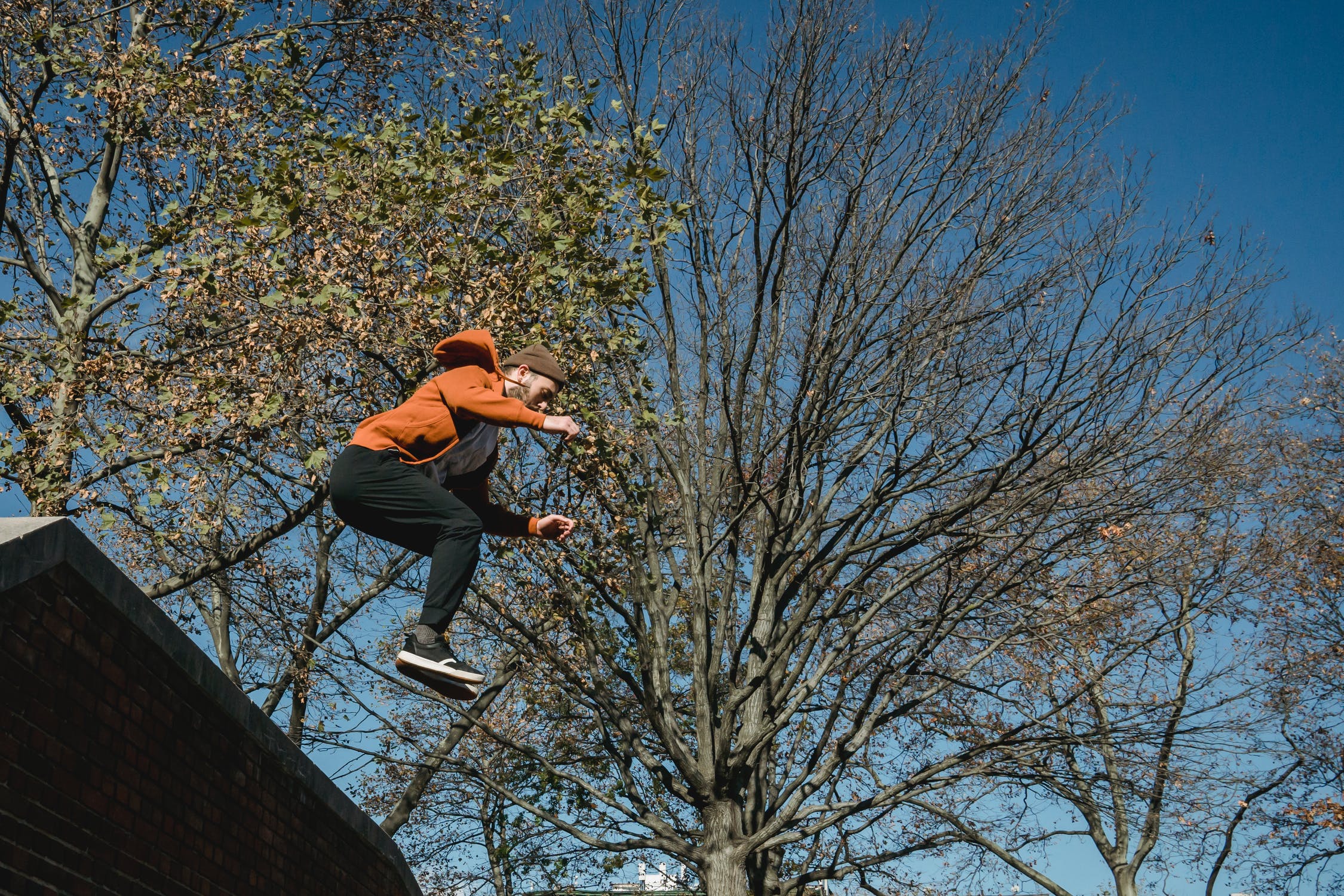 Many newspapers display paywalls that prevent us from seeing the full content of articles. There are, however, a few tricks to avoid them.

A useful browser extension that allows us to bypass those paywalls is Bypass Paywalls Clean. This extension works for popular websites, and others can easily be added. How does it work? Basically, the extension uses tricks such as disabling JavaScript, disabling cookies or changing the user agent to that of a known web crawler (such as Googlebot).

There is no need to install the above extension if you don't want to. Read on to find out in detail the tricks you can use to avoid most paywalls.

END_OF_DOCUMENT_TOKEN_TO_BE_REPLACED

Is free software anarchist or capitalist? Some call it communist, others say it is capitalist, anarchist... Who is right? Who is right, and do the following comments made by former Microsoft CEO Steve Ballmer make sense?

Linux is a tough competitor. There's no company called Linux, there's barely a Linux road map. Yet Linux sort of springs organically from the earth. And it had, you know, the characteristics of communism that people love so very, very much about it. That is, it's free.1

Of course, there are different capitalist currents. Free software, in any case, has a place in this type of society as long as there is a demand for it or its use provides a competitive advantage.

Free software ends the unjust power that programmers have over users. Since anarchism is about ending the authority imposed on the individual, the freedoms granted by free software mean liberation.