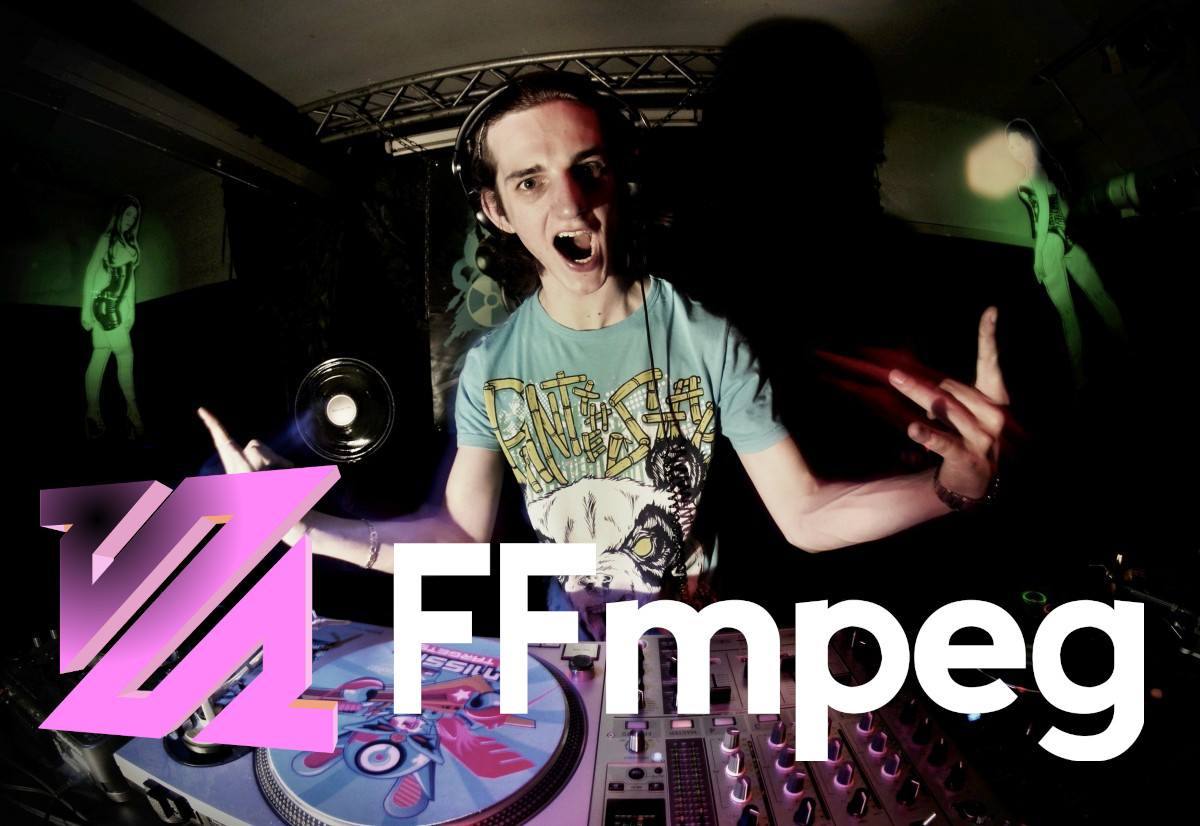 If you only want to edit a multimedia file to crop its beginning, end or both, the fastest option is to use FFmpeg. FFmpeg can be installed in Debian-based distributions with sudo apt install ffmpeg.

If we want to remove the 10 first seconds of a multimedia file, we only have to execute FFmpeg like this:

After -i you have to specify the file that you want to edit (music.mp3); -ss followed by 10 indicates the seconds that we want to remove; finally, you can specify the name of the new file, music2.mp3.

If we want to remove both the beginning and the end, we can add the -to argument:

After -to there must be a position, in this case minute 4 and second 10 (04:10). There is also the possibility of using -t, which to get the same result would be used like this:

-t indicates that it will record into the new file until 235 seconds have passed . In this case, those new 235 seconds will be recorded after skipping the first 15 seconds.