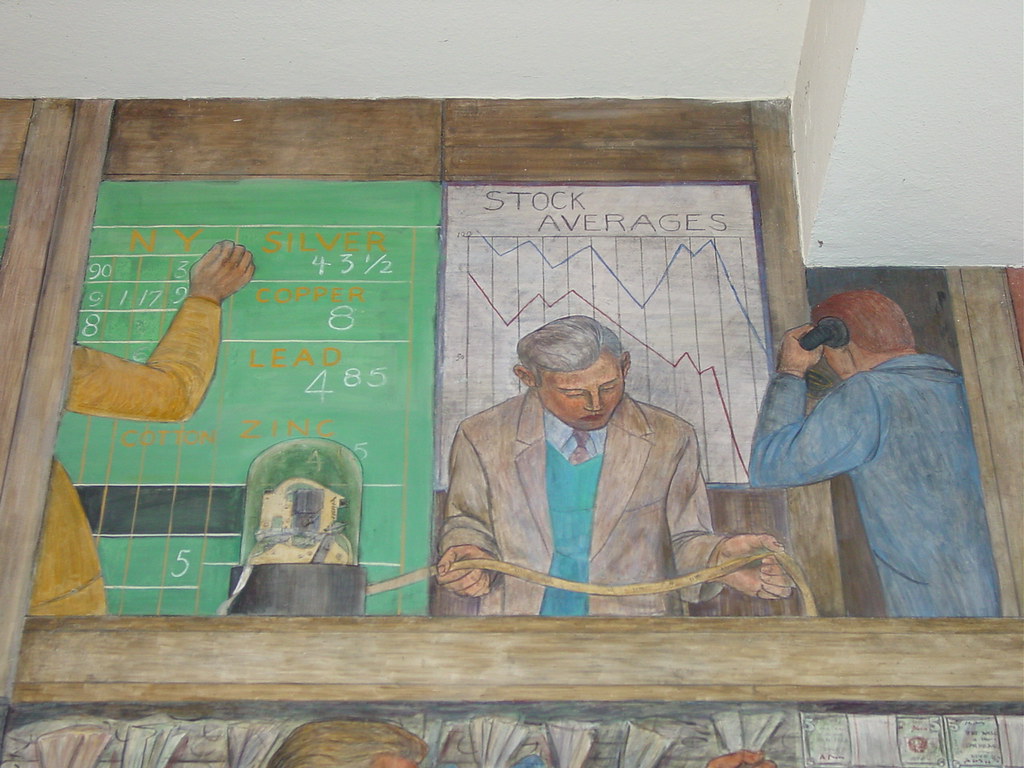 There is a super bubble about to burst: housing prices have gone through the roof, stocks are way overvalued, food is more expensive, the price of oil has skyrocketed. What will happen when the bubble bursts?

Some say industrial society is collapsing; others think there will soon be a depression. To orient the system towards endless economic growth when we live on a planet with limited resources is absurd. Yet the capitalist system depends on this growth to stay afloat. Some propose colonising space to prevent the collapse of capitalism.

In the short term, poverty will increase. Those without wealth-generating property (assets) will have to sell their labour power at a lower price (that’s if they can find a job when unemployment rises further), steal or rely on handouts. Those who have capital or property on which to grow food, access to clean water and housing have it easier. Could this be an opportunity in the long run to foster other kinds of values?

Rising temperatures have already triggered feedback loops that lead to further temperature increases (which are increasing extreme weather events, sea levels, desertification, etc.). For example, as the poles melt, less solar radiation is reflected, so temperatures rise; as the ice cap dissolves, methane (a greenhouse gas) is released into the atmosphere; as forests and coral reefs disappear, less CO2 is absorbed.

There are technologies that favour the accumulation of capital in a few hands and entail enormous energy costs, and there are decentralised, free and efficient technologies. The problems we have are far from being solely technological, but technology is adding to them. Will the bursting of the super bubble lead to technological, economic and social change?