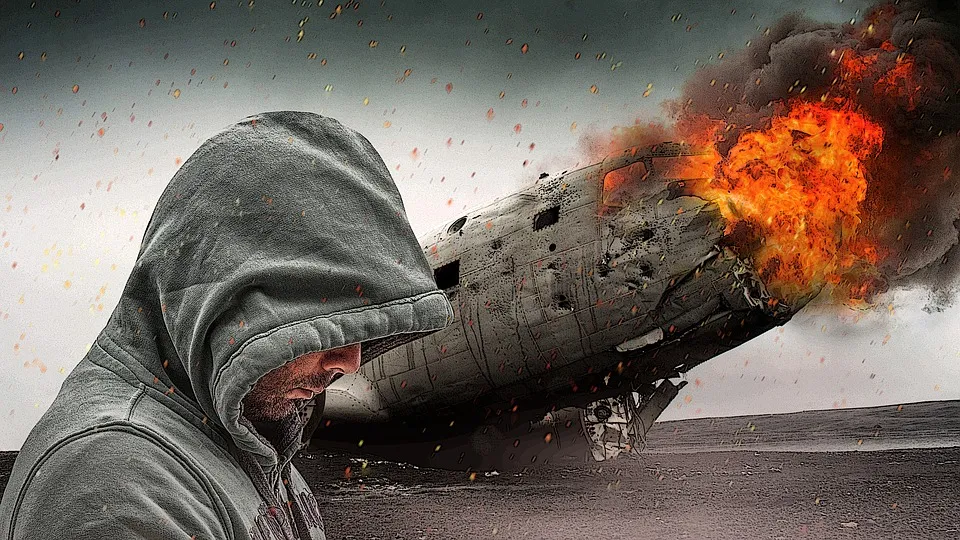 The Google business model is based on collecting personal data from users, selling it to third parties and serving ads. The company also enganges in surveillance programs, develops artificial intelligence programs for military purposes and exploits its users, among other things.

It is one of the most powerful companies on the planet. However, Google is a giant with feet of clay that can be annihilated.

Finish off its ad revenue

Google makes money by serving personalised ads based on the information it collects from its users. If people don't see ads, Google doesn't make money. Blocking ads is a way to prevent tracking and make Google lose money, but if you visit Google's pages, Google will still get information it can sell to advertisers. So the easiest thing to do is to block ads and avoid Google sites.

Another idea is to click on all ads with the AdNauseam extension, which also hides them from us so that we don't find them annoying. This method means that Google makes less money from ad clicks and that Google's servers have a little more workload (minimal, but it does add to their costs).

Google lets you upload almost anything to their servers (videos, files, etc.). If the content uploaded to its servers takes up a lot of space and is junk that scares people away from its services (videos with robot voices speaking nonsense, hundreds of videos with noise that take up gigabytes upon gigabytes), the cost of maintaining the servers increases and the company's profit is reduced.

If this is a globally coordinated effort by multiple users, Google would have to start restricting uploads, hiring people to find junk videos, blocking people and IP addresses, etc., which would increase its losses and reduce its profits.

For example, I can create 15-minute videos every hour and upload them to YouTube automatically or semi-automatically. The videos should take up a lot of space. The more resolution, the more colours, the more sound variety, the more frames per second, the more money YouTube will spend to keep those videos on its servers.

The video I show below was generated automatically with ffmpeg. It is only two seconds long, but it takes up 136 MB. A similar 15-minute video would take 61.2 GB.

It would be necessary to make variations of random videos, junk videos of robots talking in strange languages... At the same time users should be encouraged to switch to other platforms such as PeerTube, Odysee, etc., which are more privacy-friendly.

In the same way, we could fill Google Drive with junk files. We would probably have to use several accounts and try not to attract too much attention from Google. Minority languages, files that look legitimate, etc., can be used.

For the attack on Google to have the greatest possible impact, several different accounts should be used, with different IPs, and everything should be coordinated between several people. There is no law against uploading randomly generated videos and files, and even if there was, it could be done anonymously to avoid being identified.

Use their servers through a proxy without paying anything

You can use programs such as Piped, Invidious or NewPipe. YouTube spends money by sending video files over the Internet. In this way, it does not collect personal data from us while it loses money, and we get to enjoy the videos. 😆

Do not buy anything that gives Google money. If you already have a Google product, you can take steps to send as little data as possible to Google. For example, you can change Androids captive portal settings.

If you need a phone, you can buy a dumbphone, a GNU/Linux phone or one with a free Android distribution.

This article is a case in point. ✊